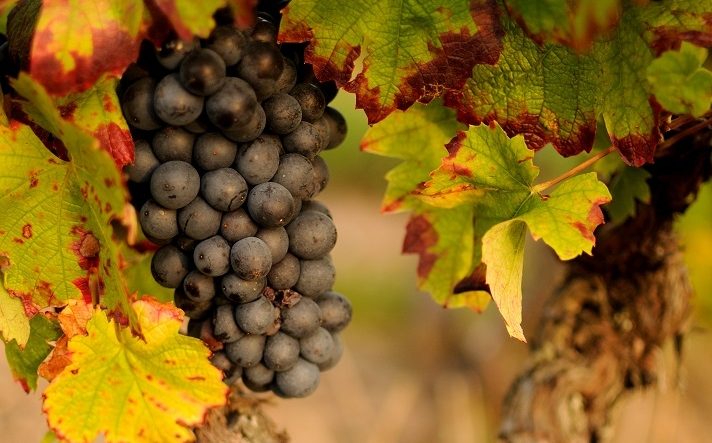 By janka In Slovak gastronomy on 9. November 2016
No Comments

With us you can explore rural vineyards and wine cellars of the wine-growing regions of Hont and Novohrad in the Central Slovakia. We will also visit the town of Pukanec, that belongs to the Nitra wine area – Tekov historical region. This is the best place to visit the original tuff wine cellars. These cellars were carved into tuff stone – a type of rock made of volcanic ash. You will be introduced to the wine-growing traditions of each of the Slovakia’s six wine regions. Each of them has its own peculiarities.

We will visit regions of Hont, Novohrad, and Tekov. These are the three historical regions of the Central Slovakia. Boundaries of the historical regions of Slovakia have their origin in the old administrative division of the Austro-Hungarian Empire into units called “župa” (county) be
tween years 1849 – 1918. The boundaries of the historical regions were based on the geography or arose in the course of the historical development, economic, social and cultural conditions. 20 out of the total of 71 Austro-Hungarian counties were fully or partially situated on the territory of the modern Slovakia. After the First World War and the Treaty of Trianon in 1920, Czechoslovakia was born with its southern border with the modern Hungary dividing the counties Gemer, Novohrad, and Hont between the two newly formed states. The administrative division into “župa” counties in Czechoslovakia lasted until 1922. 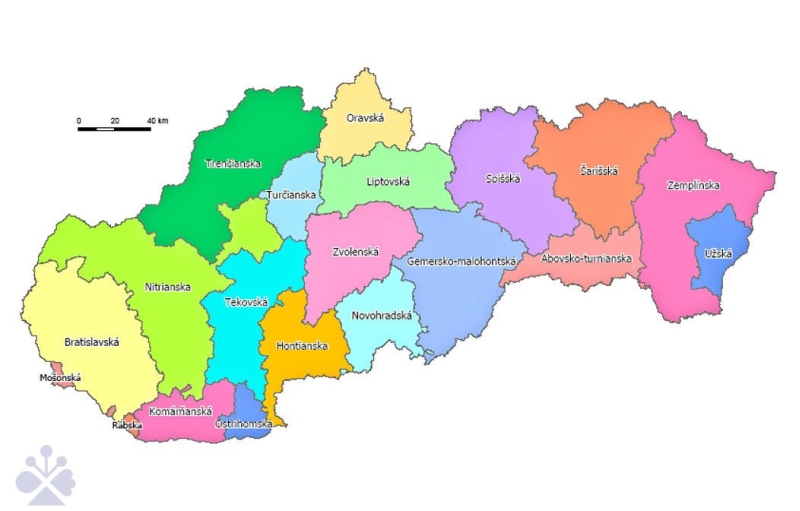 Administrative division of the territory in the Austro-Hungarian Empire into “župa” counties between the years 1849 – 1918. From: http://www.ludovakultura.sk/fileadmin/images/hesla_full/zupa.jpg

There is archeological evidence that wine making was present in the territory of modern Slovakia as early as during the Celtic settlement. The expansion of wine growing started with the arrival of the Romans in the 2nd and 3rd centuries AD in the Danube river basin. The excavations provide evidence that Slavs also grew and cultivated grapes. The significant development of the viticulture in the regions of modern Slovakia occurred in the 13th century. The first written sources describe wine-growing tradition in villages which we will visit during the event. The decline of viticulture in the territories of present Slovakia was caused by the Turkish invasion in the 16th century and later by the wine grape diseases in the 19th and early 20th century. In 1884 a professional wine school was established in Bratislava to promote viticulture in Slovak territories. Nowadays, the tradition of family vineyards and small wineries is maintained and the quality of Slovak wines is recognized by awards of European and international importance.

Tuff Cellars Route -indulge your senses and enjoy an authentic atmosphere of unique tuff cellars in Stará Hora and Pukanec. Stará Hora is a conservation area of traditional folk architecture and is home to 140-200 tuff cellars that were carved by the villagers as a refuge from the Turkish invasions. Visit the historical wine cellars in the village of Pukanec that was built on the historical city walls from the times of Turkish invasions. We will also visit cooper masters who produce artisanal wooden wine barrels.

You can choose the Novohrad Wine route where we will taste wines from the Veľký Krtíš winery awarded for its quality in Paris, Vienna, Brussels, and China. We will also visit ecological bio-winery to learn about the history of wine in this area.